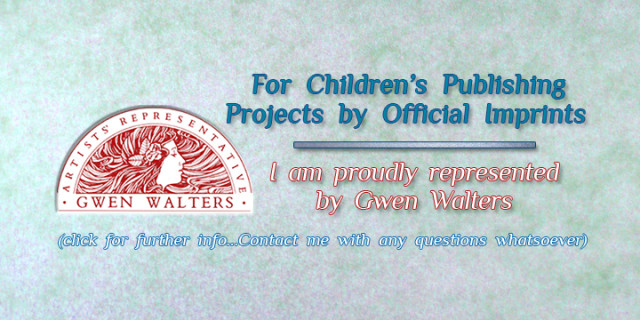 Is There a Future? 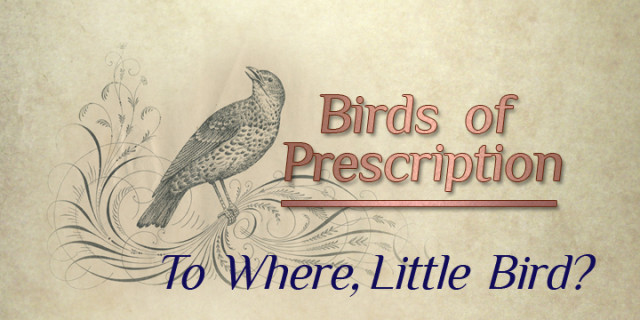 Last week I sent a galley copy of Birds of Lore to my agent, post-haste. Since our relationship is relatively new, she had only seen scant imagery and heard me yammering on about it. I begged her to take it with her to the New York Book Expo, “just in case you meet with anyone who would find it interesting.”

She did. And from what she says, people did find it interesting. But ultimately, her appointments are with editors and directors of children’s books, so I’m pretty sure it was just eccentric eye candy–a momentary but then nearly offensive (bird women with boobs on some pages) collection of mature fantasy art.

As I mentioned before, I have about .37+ of Book II, and then .25 of Book III. There is more I want to say in the story, and hundreds of more bird monsters I need to show you, including sections like:

…and also The Birds of Hades, where the Mythologist literally goes to Hell on his bird watch. I am very excited about the darker parts because so many myths and legends are actually warnings.

The first chapter of Book II is called Birds of Prescription, as we see the Mythologist’s inability to rest and heal from his exploits in Book I.

I can always find his voice and continue to write his adventures, when I have the time (never enough!), but I am uncertain where to go from here. I am considering asking my original backers what they think. 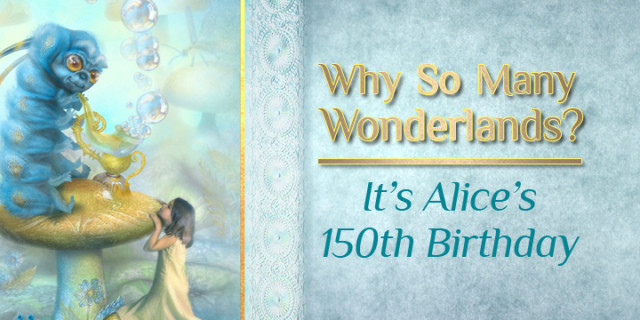 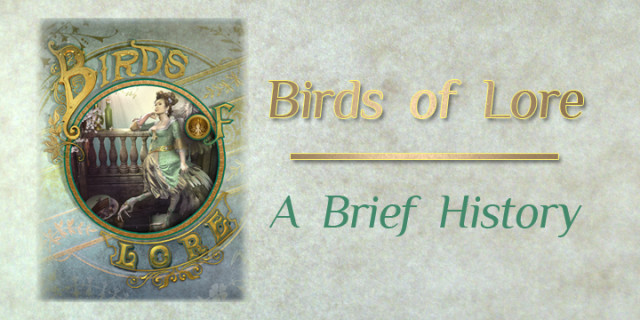